While Europe was off invading and conquering other continents, the natural world was plotting an invasion of its own…

As the corners of the flat world were explored, ships and their cargo were exposed to many exotic life forms. Returning home often brought new passengers to the Old World.

Within the last two centuries, four lethal alien aquatic species (natives from the other major continents) crept into Europe and laid siege to her treasures. 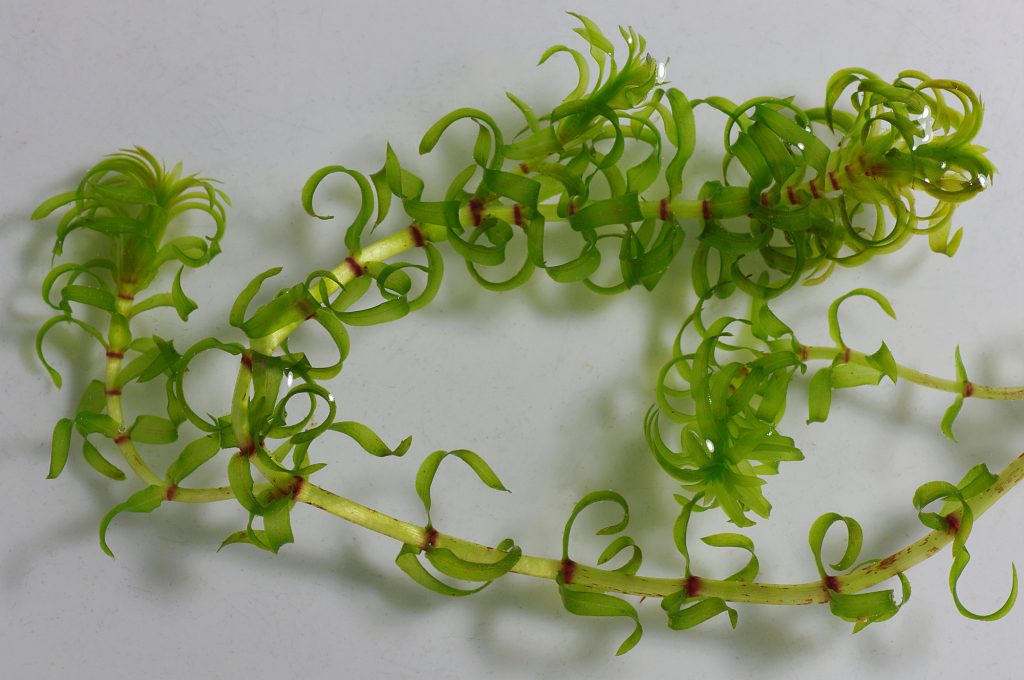 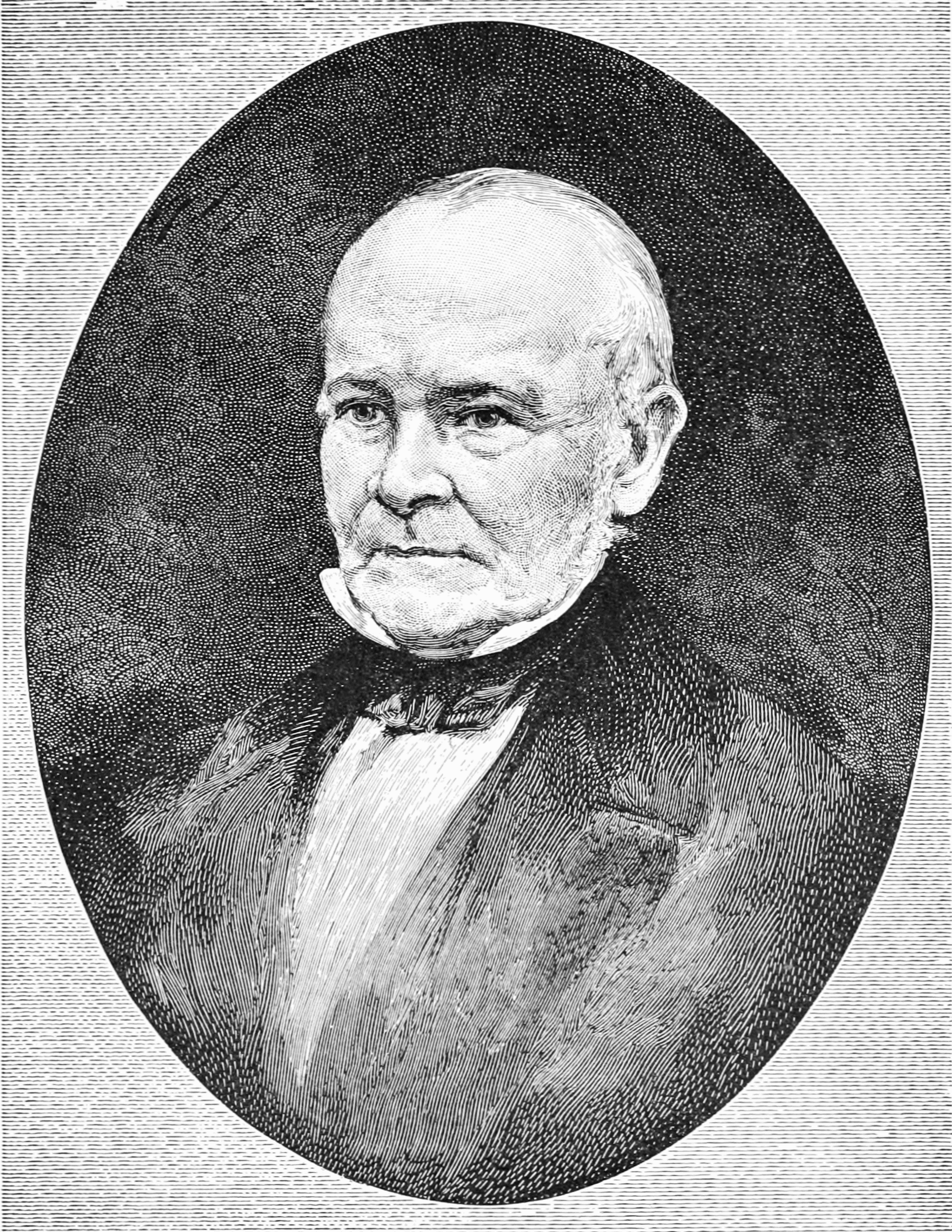 Weed naming is an insulting practice. As was the case for Tom.

Thomas Nuttall was a renowned British botanist and zoologist who spent several years of his academic life in America. (Hence any plant with the “surname” nutallii means, hailing from North America…although Tom actually hailed from England).

Regardless, the misfortune of Nuttall’s legacy is not just that his waterweed spread to 17 countries in Europe, but that it invaded his homeland. The United Kingdom aquatic habitat community will forever associate Thomas Nuttall with a tangled waterweed.

An organism that chokes hydroelectric plants, boat engines, and sucks oxygen from other plants.

Summary: studying botany can be rough. With a much less exciting name, the Curly Waterweed fits a similar bill as do all waterweeds. This native from South Africa grows rapidly, tangling into a matted mass at the water surface. The mass then blocks sunlight from reaching the other plants beneath; and, consequently, changes ecosystems. Waterways and boat engines frequently get clogged thanks to the Curly Waterweed. The invasion of this plant has now reached 11 European countries. According to the European Commission, due vigilance will be the best ways to prevent spreading. 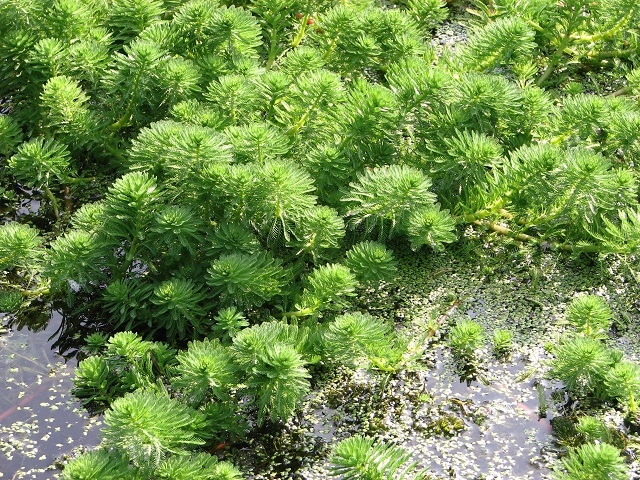 Previously listed in our UK List of Top 5 Invasive aquatic species, Parrot’s Feather poses a threat to 13 countries in Europe. Though native to South America, this weed has adapted to wetlands, lakes, ditches, slow-running streams, and canals. It grows in mats that overwhelm native plants and makes the water beneath virtually lifeless. Due to this, Parrot’s Feather is a significant threat to fisheries and the water abstraction (the process of drawing groundwater for irrigation or drinking water treatment). 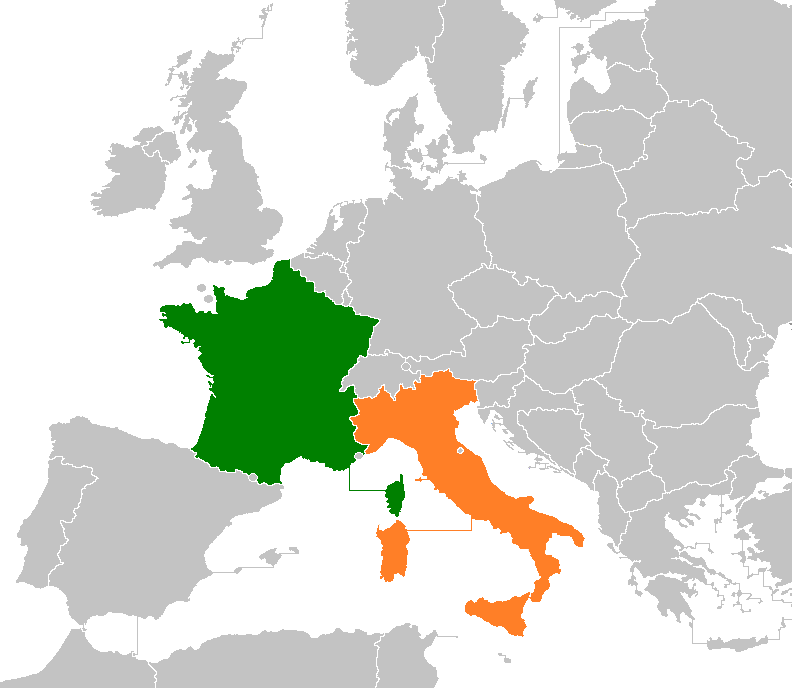 An increasing number of the most common alien aquatic invasive species in Europe are found in France and Italy, closely followed by Germany, Belgium, Hungary, and the Netherlands.

How to Eliminate Invasive Aquatic Species 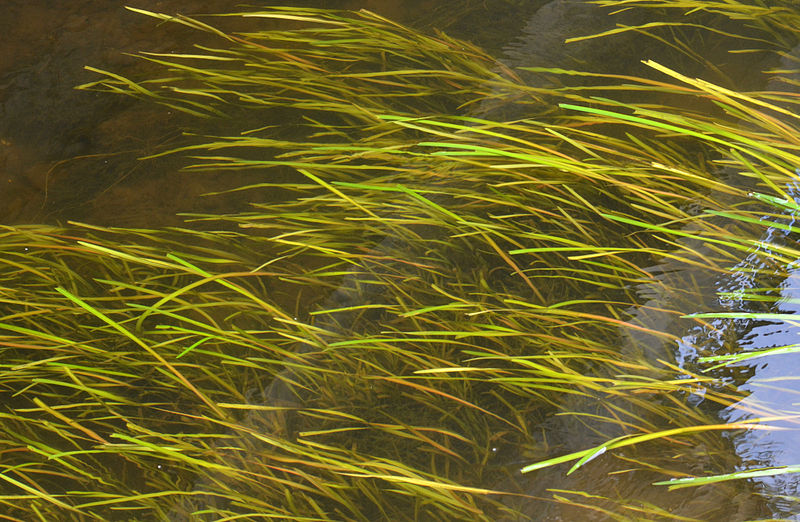