If you live in a region prone to violent storms, such as hurricanes, we commend you. The full wrath of mother nature is not a force to be reckoned with, especially around aquatic habitats. 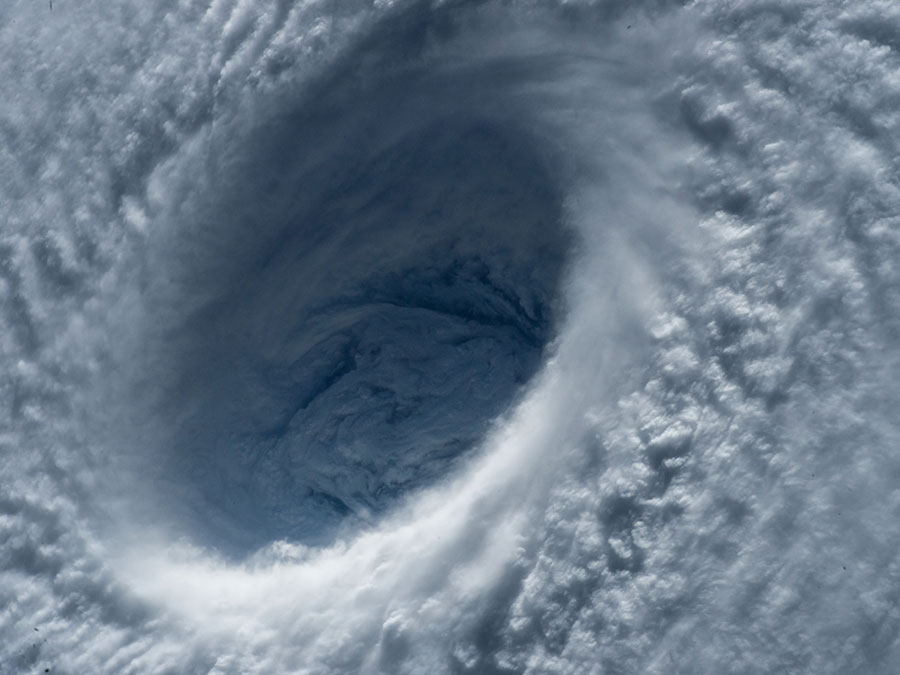 As we all know, hurricanes are dangerous and destructive. After the storm passes, the evident damage is visible everywhere: houses and buildings destroyed, trees down, humans missing and flood waters raging.

Its a nightmare, really.

So what about the water? What story is unfolding in those precious aquatic ecosystems after hurricanes hit?

Let us start off by noting, nature is unbelievably resilient. Surviving, adapting, dying and regrowing. Rinse and repeat. The cycle continues.

But throw in 74 mph winds, cyclones, flooding, storm surges, and huge waves–what do you think happens to aquatic habitat? 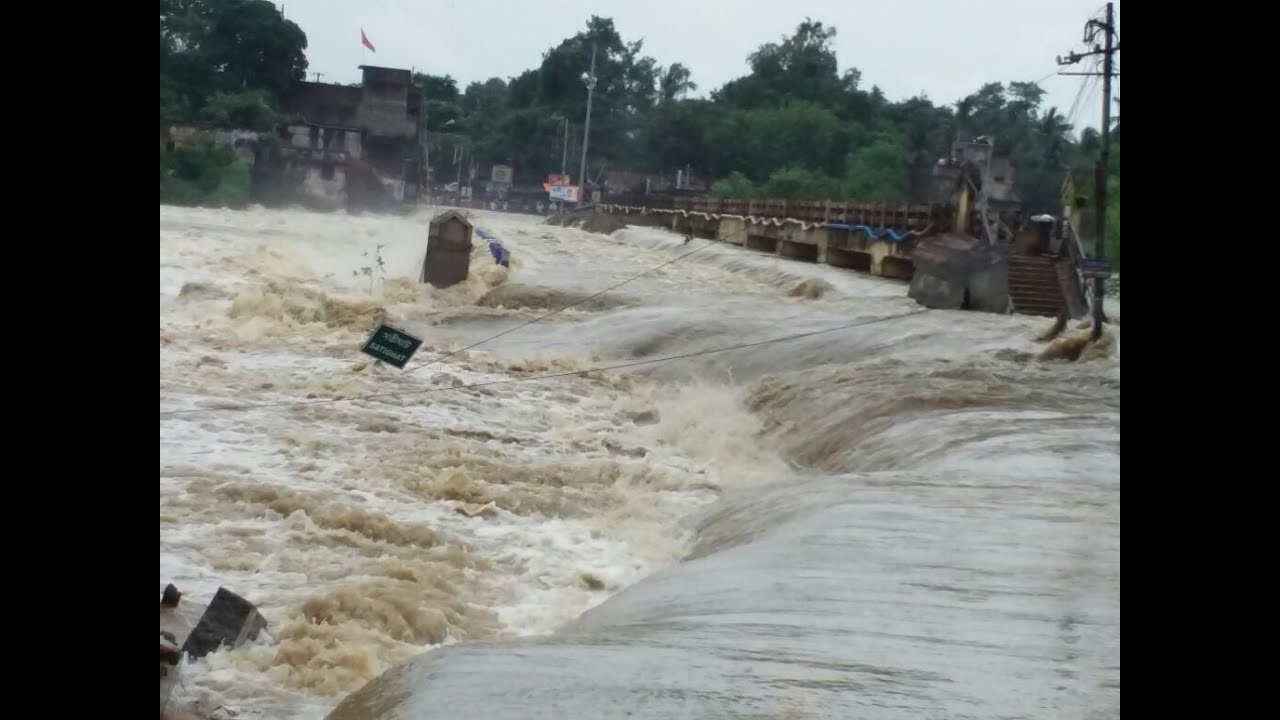 Flooding and storm surges are the two worst catalysts of hurricane damage on aquatic habitat. 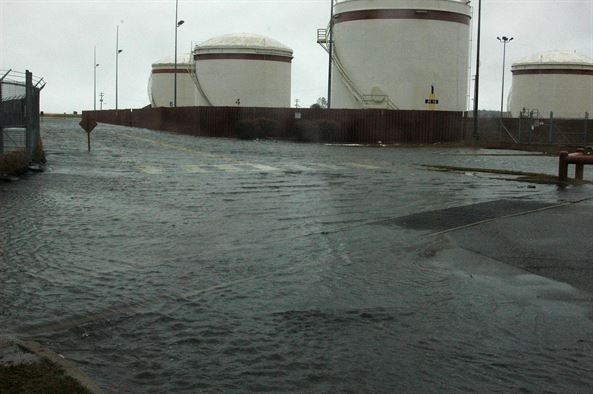 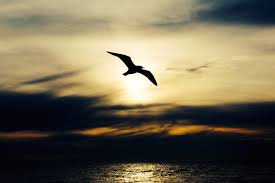 We started off claiming nature is resilient. And despite the immense damage that comes with hurricanes, nature still is. It typically takes less than 5 years for aquatic habitats to reach the status they were before the disaster. Fish return and populate the water, plants regrow and spread roots in the water, old debris decomposes and becomes rich soil. It learns to adapt and survive, to keep reaching for the sun.

Maybe we could learn a thing or two from hurricanes, after all.